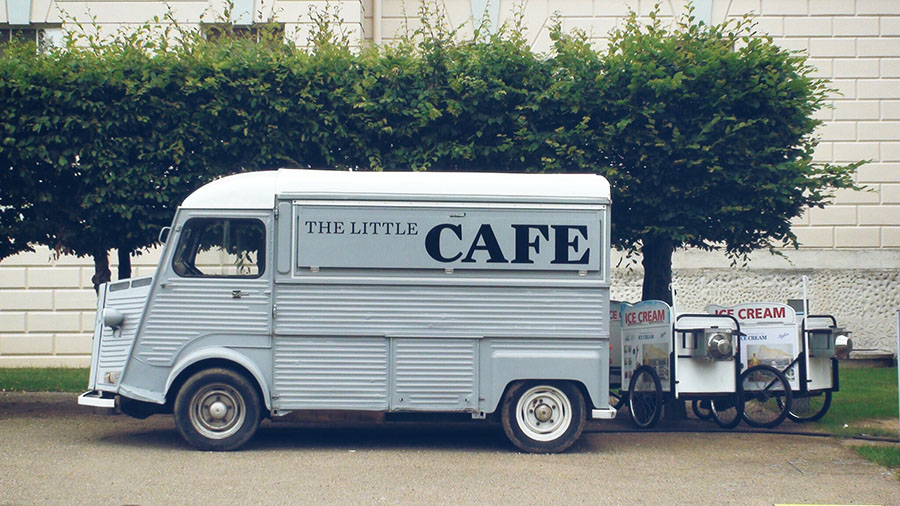 I promise not to go too far into the weeds with this one.  It’s more of a bite-sized treatise, I promise.  Capitalism can sometimes get a bad rap in American society (and the world, for that matter), but it’s easily the closest-to-perfect economic system ever devised.

Given that I always seem to sprinkle in personal anecdotes, let’s not disappoint the reader.  Both of my parents are blue-collar people and spent the bulk of their careers self-employed.  That never really struck home until I started my first business at 18.  At the time, I played in a metal band and we were trying to move up in the world and start touring and playing bigger shows.  I decided I would start a record label and put out our album myself.  That was quite a fun adventure put out 7 records.  I even turned a small profit, although not exactly a living wage.  I had no idea what the hell I was doing, but I wasn’t the least bit afraid to fail (call it youthful exuberance).  I finally left the music business for the same reason most people still leave it to this day: The people who run the music industry are some of the worst human beings on the planet.  That’s not exactly an earth-shattering revelation, but I felt like it would start to rub off on me if I stuck around for too long, so I folded the tents and got a day job.

When I was a kid I wanted to be Thomas Edison.  I thought being an inventor was a noble enterprise…Just sit in a room all day and think up ideas and build them.  Well guess what?  That’s what I do, to a large degree.  I get my creative side from my mother.  For as long as I can remember, she has been the most resourceful human being I’ve ever known.  Basically if you locked her in a room with some random junk, tape, glue and string, she would emerge with something cool that she thought up herself.  My parents always encouraged me to create and make stuff, and were very patient with me.  When I was 10 I built a pitching machine.  It was pretty dang cool.  It was basically just a wooden arm, mounted on a platform, connected to a strong spring that would fire tennis balls at you when you put one in the tuna can I nailed to the arm and pulled it back.  Everybody in the neighborhood used to call me McGyver because I was always fixing shit on the fly, using whatever was available, channeling my inner-mom.

Even when I started my record label as a teenager, I knew that the only thing holding me back was the viability of my idea.  That’s it.  In a “pure” capitalist society, business is supposed to have nothing to do with government except taxes.  I’m one of the few libertarians (dare I say, classic liberals) that believe that paying taxes is patriotic.  It’s the amount / percentage where I disagree.  My point is this: If you keep government out of the way of entrepreneurs, ideas will grow.  Companies will hire people.  Economies will thrive.  People will have the most important thing you can hope for in a society: Class Mobility.  Do you think it’s an accident that some of the most successful entrepreneurs in American history were immigrants?  They came to this country because free market capitalism allowed them the freedom to succeed or fail on their own terms.

Granted, the flip side to this is greed.

However, as one of my heroes, Milton Friedman said:

“Well first of all, tell me: Is there some society you know that doesn’t run on greed? You think Russia doesn’t run on greed? You think China doesn’t run on greed? What is greed? Of course, none of us are greedy, it’s only the other fellow who’s greedy. The world runs on individuals pursuing their separate interests. The great achievements of civilization have not come from government bureaus. Einstein didn’t construct his theory under order from a bureaucrat. Henry Ford didn’t revolutionize the automobile industry that way. In the only cases in which the masses have escaped from the kind of grinding poverty you’re talking about, the only cases in recorded history, are where they have had capitalism and largely free trade. If you want to know where the masses are worse off, worst off, it’s exactly in the kinds of societies that depart from that. So that the record of history is absolutely crystal clear, that there is no alternative way so far discovered of improving the lot of the ordinary people that can hold a candle to the productive activities that are unleashed by the free-enterprise system.”

If there are NO government regulations, you get the kind of morally-bankrupt tycoons like Morgan, Carnegie, Rockefeller and Vanderbilt.  Granted, American society benefitted a great deal from their fortunes, but they destroyed lives in the process of building obscene wealth.  My focus is and always has been the concept of:  If you want to make your own job, you can.  If you don’t want to be a cog, there is nothing stopping you from jumping out of the rat race and carving a nice living for yourself if you choose to.  You have capitalism to thank for that.