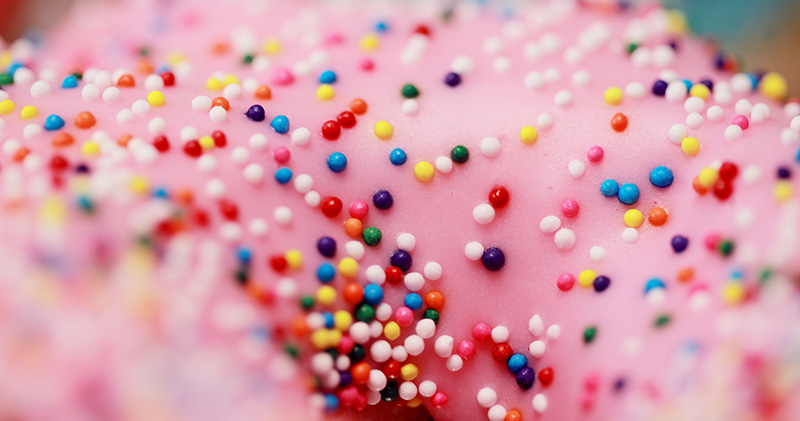 Photo by Sharon McCutcheon on Unsplash

Lately I’ve been seriously tempted to create an app that aggregates all the hilarious gibberish I see on LinkedIn.  Here are some gems:

“If a movement is to have an impact, it must belong to those who join it, not those who lead it.”

“When you’re a leader — no matter how long you’ve been in your role or how hard the journey was to get there — you are merely overhead unless you’re bringing out the best in your employees.”

Nobody talks like this, ever.  I know the thrust of this post will feel contrarian and maybe even downright negative.  I’m fine with that.  Nothing encapsulates my contempt for LinkedIn at the moment better than this “Tedx Talk”:

We’ve all worked with a ham-handed self-promoter you could never in your wildest dilbert dreams imagine, like the “email the entire company at 2AM letting everyone know we solved the problem” guy.  Who’s “we”?  You got a mouse in yer pocket?

The issue is that so much of corporate america is run on platitudes.  It’s illegal, and a fireable offense for your boss to tell you the unfettered truth.  Think about that one for a moment.  I know it’s easy for me to say, given the fact that I am self-employed, but hear me out on this.  It’s one of the primary reasons I couldn’t be an employee anymore.  I managed several teams over the years and I could tell within a very short time who needed to be fired immediately.  It’s the classic story…20% of your employees do 80% of the work, if not more.  80% of your time as a manager is spent dealing with one or two problem employees.

One of the key problems we solve with business optimization projects is the identification of broken workflows.  It gets pretty easy to identify who’s not doing their job very well when you’re able to provide metrics that show why Sally in support renewals takes 45 days to contact the customer once the contract has expired.  It’s the kind of thing that drives CEOs crazy.  Everyone is afraid to tell Sally the truth: “You Suck At Your Job.  Why is that?”.  Instead, you spend all your time managing her out of the company with performance plans, etc.  Meanwhile your hands are tied until the next layoff, which Sally will surely be part of.  Might be 6 months.  Might be 2 years.  You probably fantasize about moving to a team with no Sallys.  They DO exist, but they are increasingly rare.  Also…If you’re job-hunting, beware of companies that incessantly brag about the culture.  Many words have been written on the subject, but to quote Simon Senek in “Start With Why”:

Your company doesn’t have a culture. It is a culture.

Is it because we’ve spent the last 20 years nerfing everything that we now have to placate otherwise smart people to come earn a paycheck and build something cool by offering free vegan, gluten-free smoothies?  Do I sound like an old, out-of-touch guy?

Probably, but I know why layoffs are a good thing.  More on that later.